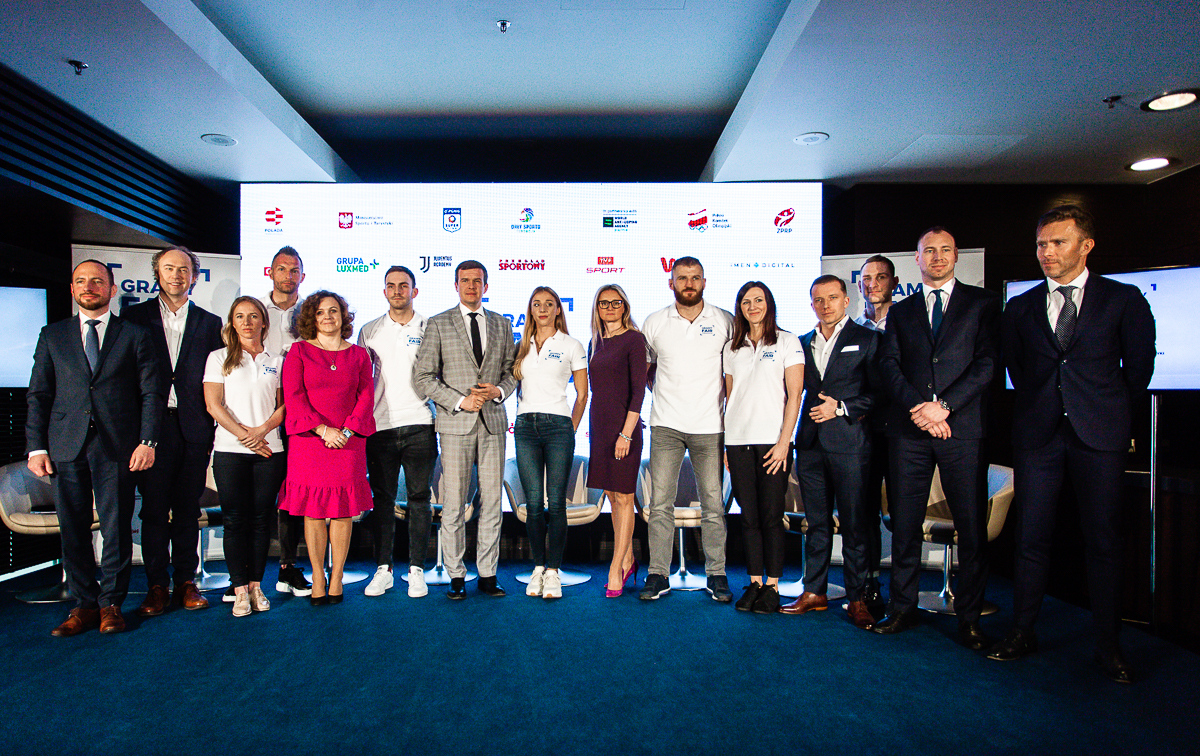 The campaign is targeted at:

Integrated marketing activities will include outdoor media in 8 Polish cities, DOOH media in the Warsaw subway, Cepelia and Domy Towarowe Centrum in Warsaw, online banner campaign and mobiles, publications in online press and social media. Activities in the area of social media under the slogan #NIEdladopingu will focus on the involvement of 13 campaign ambassadors to promote its main ideas such as clean and fair sport, as well as awareness of the right way to success. Ambassadors will encourage to actively join the campaign through the niedladopingu.pl website. By submitting clean sport declarations, supporters will receive a virtual award in return.

Integral elements of the presented project will be: e-learning platform and development of an educational guide devoted to the issues of fighting doping and the idea of clean sport, including advice from experts, sports medicine specialists and specialized supplementation, aimed at optimizing psychophysical condition in sport.

Additionally, the campaign will be attended by nearly 320 players from 16 handball clubs participating in PGNiG Superleague games, who in the 2018/2019 and 2019/2020 seasons will promote the idea of clean sport on the PGNiG Superleague arenas. The campaign will also include 16,000 children who will compete between March and June in 320 handball tournaments organized as part of the project “I Love Handball at 160 multifunctional sports facilities “Orlik” throughout Poland. The organizer of the 320 handball tournaments is the Eagles of Sport Foundation, which implements this project using funding from the Ministry of Sport and Tourism.

The campaign enjoys the honorary patronage of the Ministry of Sport and Tourism, the Polish Olympic Committee, the World Anti Doping Agency (WADA) and the Polish Handball Federation.

Media patrons of the campaign include: TVP Sport, Przegląd Sportowy and WP.PL portal.