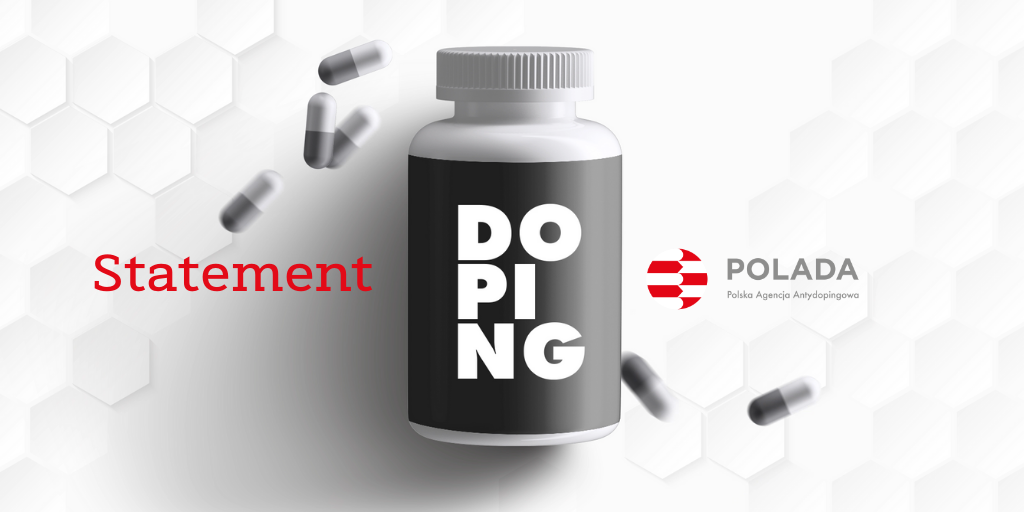 We would like to inform about suspected anti-doping rule violations committed by the cycling tandem, bronze medallists at the Tokyo Paralympic Games: Marcin Polak and Michał Ładosz.

Based on long-term profiling of the athletes through anti-doping controls and laboratory results, as well as on base of investigation conducted by the Polish Anti-Doping Agency, a prohibited substance was found in samples taken from both athletes.

– The results of the samples and the opinions of international experts unambiguously indicate the use of erythropoietin, which was not produced naturally. We are dealing with the most serious and most likely intentional doping fraud. There is no place for such shameful practices in sport, regardless of the sport discipline and national colors – says Michał Rynkowski, POLADA Director.

Analysis of the results, especially as regards EPO, which is so difficult to detect, is an extremely complicated process. That is why international experts and two laboratories accredited by the World Anti-Doping Agency in Warsaw and Tokyo were involved. All activities were conducted in accordance with the applicable procedures.

– An earlier release of the results was not possible because it could lead to unfair accusations against the riders. POLADA cooperated with WADA, the International Cycling Union, the International Paralympic Committee and the ITA in this regard. The result of this long-term and intensive international cooperation is another proof that cheaters can’t and shouldn’t feel safe,” adds Rynkowski.

The key information about the confirmed case reached POLADA on August 26, 2021. Following internal verification, athletes were informed of the suspected anti-doping rule violation immediately on August 27. If the analyses of the B samples are confirmed and the final decision is issued by the competent authorities, the athletes will face revocation of the title of bronze medallists of the Paralympic Games in Tokyo and potentially 4-year disqualification.