Meeting of the Heads of Leading Anti-Doping Agencies 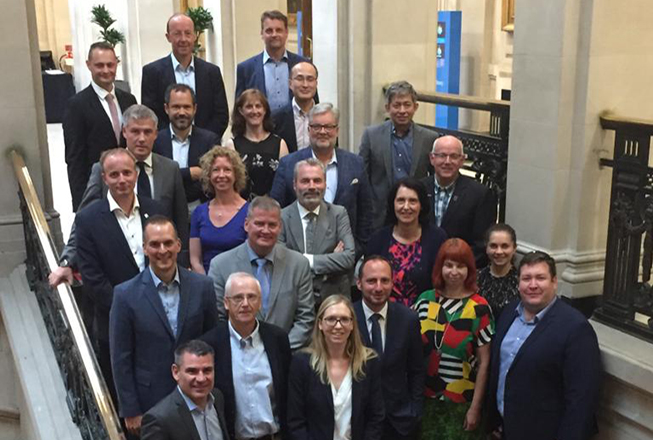 On the eve of the FIFA World Championship in Russia, a country that doesn’t comply with the Global Anti-Doping Program, the heads of the agency confirmed their firm stance that the conditions specified in the road map created by the World Anti-Doping Agency (WADA) have to be met completely. Because of that, the Russian side should accept the McLaren report and submit laboratory data from the closed laboratory in Moscow to the World Anti-Doping Agency.

Good management and solving the conflicts of interests

A group of heads of agencies called for increasing the responsibilities of sport and anti-doping organizations. The key role within this scope is to be played by introducing the rules of good management and following international conventions and anti-doping standards.

The future sports programs have to comply with these rules in the interest of honest athletes’ rights.

In the wake of the doping scandal in Russia, a call has been made for conducting an independent audit on the proceedings conducted by the World Anti-Doping Agency (WADA) on the matter. The proposal was met with a strong support.