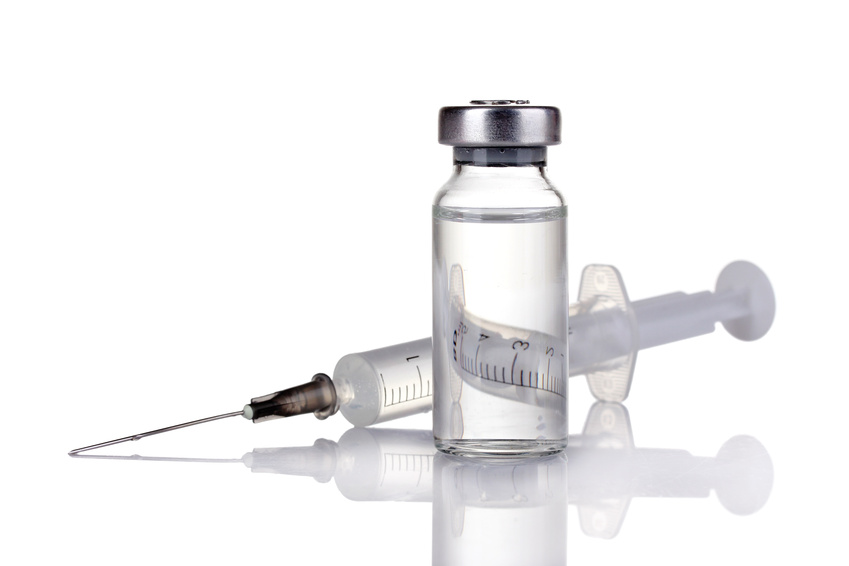 The Polish Anti-Doping Agency has initiated proceedings following suspicion of the use of a prohibited method in the form of intravenous infusions by 7 football players belonging to the Municipal Sports Club Pogoń Siedlce. The Players risk a sanction of 4 years’ ineligibility. The case is pending. As it is possible that a crime was committed, POLADA provided the case file to the National Prosecutor’s Office and the District Prosecutor’s Office in Lublin.

The District Prosecutor’s Office initiated an investigation into the case of endangering the lives of the footballers of the Municipal Sports Club Pogoń Siedlce on 16 October 2019 in Siedlce, Region of Mazovia, and exposing them to direct danger of loss of life or serious damage to health through non-compliance with medical procedures, i.e. an act under Article 160 §1 of the Penal Code in conjunction with Article 48 paragraph 2 of the Act of 21 April 2017 on combating doping in sport in conjunction with Article 11 §2 of the Penal Code.

As a result of the actions taken, officers of the Regional Police Headquarters in Lublin, on the basis of prosecutor’s warrants, conducted searches in a number of places, among others, in the premises of the Sports Club, where objects that may constitute evidence in this matter, including medical documentation and means of communication, were secured.

At the same time, the Polish Anti-Doping Agency in cooperation with police officers collected materials for control tests, the results of which will be used in the course of the investigation.

According to the current list of prohibited substances and methods, intravenous infusions and/or injections of more than 100 ml are prohibited within 12 hours, except for those accepted in justified cases during hospitalization, surgical procedures or clinical trials. In the past, use of this type of doping was proven to Samir Nasri (sanctioned with 18 months of ineligibility) and Ryan Lochte (sanctioned with 14 months of ineligibility).